Lung Cancer can affect just anyone

Men & women
are at equal risk

In 2012, it was estimated that there were around 600,000 deaths from Lung cancer in Hong Kong and China.

are at equal risk 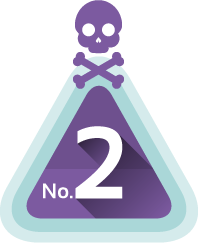 Risk factors for lung cancer include:

Age over 40 with smoking history 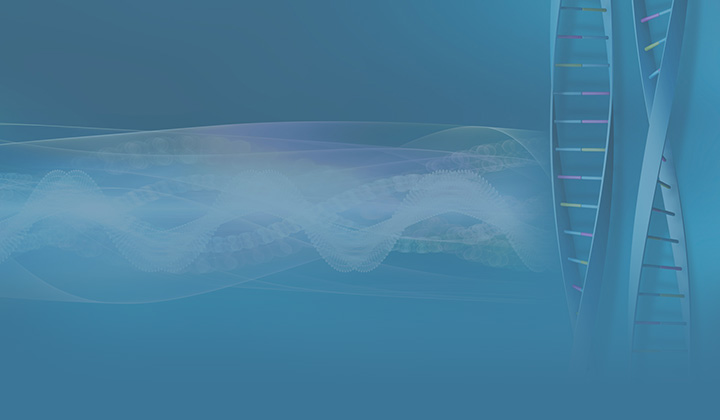 Repeating the screening at a time interval!

For non-small cell lung cancer, the staging is based on how far the cancer has grown – for instance, if it has reached nearby structures, and whether it has spread to the lymph nodes or organs. Lung cancer stages are described on a scale from 0 to IV. Stage 0 means no lesions have been identified on imaging tests but anomalies have been found by a collection of cells from a sputum sample or from a procedure involving a bronchoscopy. Stage IV describes cancer that has spread beyond the original site to other parts of the body.

The stage of cancer is one of the most important factors in working out the prognosis and treatment options.